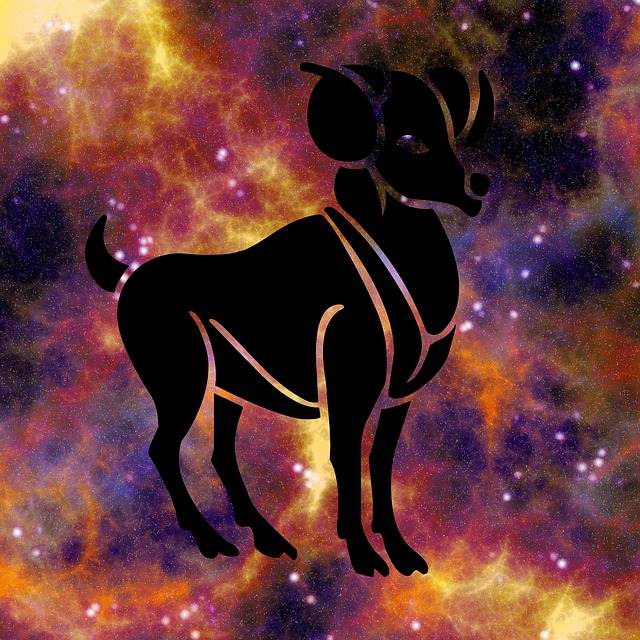 Ruled by aesthetics of Mars, Aries, the first sign in the zodiac is one of the most active and optimistic character. They love being adventurous and quiet a remarkable leader in almost everything. Aries falls under a category of fire sign and elements of fire offers them freedom and ability to search answers regarding metaphysical questions. Aries are action oriented and courageous beside that their actions speak louder than words.

An element of fire defines the chord of freedom and their personalities are independent to any character. Leaders as said above they are go getters. The personality in common is a most positive trait to look after and the upbeat character really entices others to follow their way.

They make good friends and they are generous and loyal to such relations. Aries would fight for your right if you are their friends and if taunted their temper could be the worst thing to witness on earth, like Taurus they are hot head so if you are wrong in case and fighting nonsense then be aware.

Aries are tricky and they are not afraid to take risk, if any idea ticks then they would not hesitate for a second to try their hands. However if success is not assured then they get into back seat and gives in evidently. Aries are known for finishing their work as they are impatient and if excitement creeps in they would go off the block to accomplish their work.

As far as their relation with family is concern then not often get in fold that does not mean they love distance but they expect honest approach and you can expect the same from them.

Ruled by Mars and influenced by fire element, Aries is more independent and they hate taking orders from other rather they would dig their way to find solutions. You could expect to see some childish or mischievous behaviour and at the same time they are moody. Aries are self centred and self involved. Aries are clever liars and if things did not work their way they could resort false statement to get the attention but people could easily see them through as they are not perfect liars.

Aries could be an amazing leader, independent, optimistic and ambitious but they are insecure inside. Aries often take too much stress and pressure on them which results in sceptical attitude however the intensity of enthusiasm would never allow other to peek inside the traits of Aries.

Aries in a Nutshell Aries project their personality and personality in fact defines the character a strong character but the same could make them self-oriented. Aries are impulsive and often regrets later about not putting effective thoughts while speaking. Aries as said before are adventurous, vibrant and talkative.

Arians could turn to be a specialist in athlete, they are amazing explorers, soldiers and leaders. Beside that they could become good doctors, climbers and airmen.

Arians are governed by head and brain and it leads to medical complexities like migraines, sunstroke, depression and neuralgia. Impatient nature of Aries could turn simple things into major accidents and crude physical turmoil.

Expect Arians to make moves when it comes to romance they are ardent lovers. They express it first and if you are an apple of Arians eyes then expect proposals in numbers and in numerous occasions. They would not think for a second and trust their passionate ideas. Arians are physically attracted and they are hard lovers when it comes to physical bonding.

How to Attract Aries Man

Mental game opens a gate to Arians heart and you need to stick to rules of the game to get them. The chase would be an exciting thing as they are not easy to impress. You need to be more dominant when it comes to winning the heart and you should allow him to protect you to understand his interest. Arians loves fighter and girls need to take up the fight or else they would lose their interest. You need to stay updated about their interest or else they would not step back to leave your heart shattered into pieces.

How to Attract Aries Women

Aries women are fearless and natural leaders so to attract the dynamic Arians you need to be less dominant and they love physical bonding however never in dream you should give her an impression that you are up for seduction. If you would allow her to initiate things then things are under control and jealousy could seal the deal. They demands attention and takes lot of time so be patient in playing your hands and if you are adventurous enough then you could expect to make a relation to remember for lifetime.