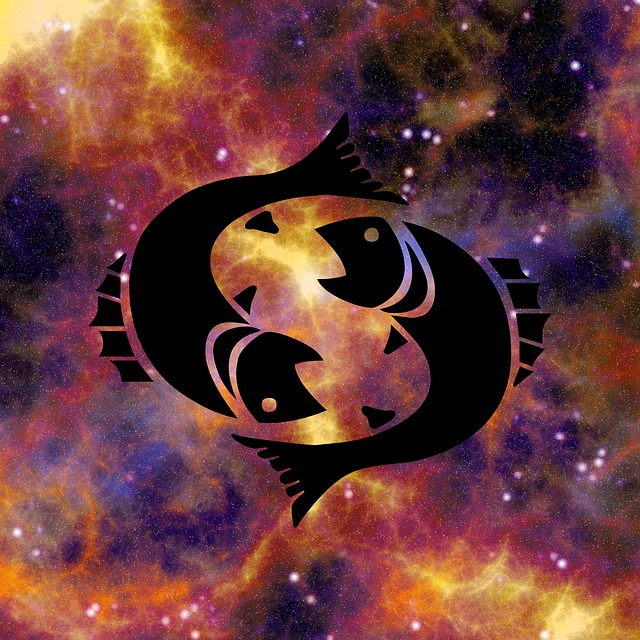 General character: Two fish are associated with your Zodiac Sign. You are generous, caring, and kind. However, you tend to be more concerned about other people’s problems than your own. You are not a decisive person and may change your mind many times. Because of your good qualities, you are popular with many types of people, but when you are secretive you drive these friends away. Weak concentration skills can get you into trouble at school.

Physical Fetaures: Their lips will tend to be full with a pursed or puckering quality, the jaw is generally weak or subdued, and in some people, there will be a tendency to double chin. The nose is generally small, the facial features will be rounded, especially the cheeks, which may be prominent in some way, reminding you of the gills of their zodiacal mascot. The eyes similarly, may appear to bulge with somewhat of a sleepy or dreamy expression, and in them you can get the distinct impression of wisdom, mystery or spiritual depth. For this reason, Pisces’ eyes are perhaps the most beautiful in all the zodiac. The neck is generally graceful, meeting at the shoulders with a certain smoothness of line. Most Pisceans are tall, with some short individuals.

Look for the liquid mobius pattern. It sends the large, full eyes peering off in two directions. The heavy eyelids, nose and large lips seems saturated and unanchored. When Pisces’ Mutable Waters wash over the face, the facial foundations shift and alter slightly — as they change with the meandering currents.